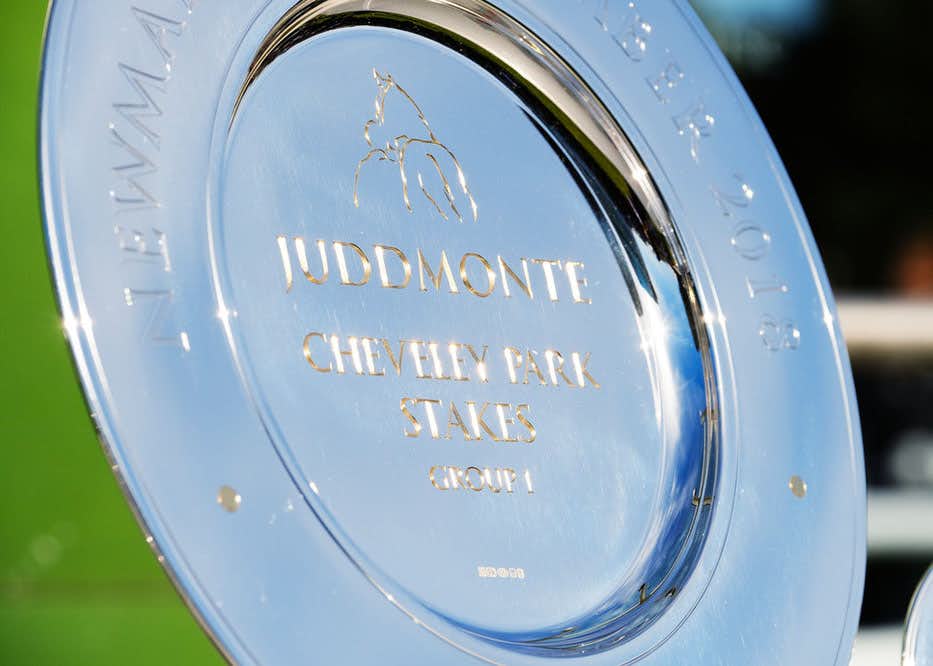 The Group 1 Cheveley Park Stakes is one of the season’s premier two-year-old races for fillies, held over six furlongs at Newmarket’s Rowley Mile at the end of September.

Juddmonte has won the race twice, with Prophecy in 1993 and Special Duty in 2009.